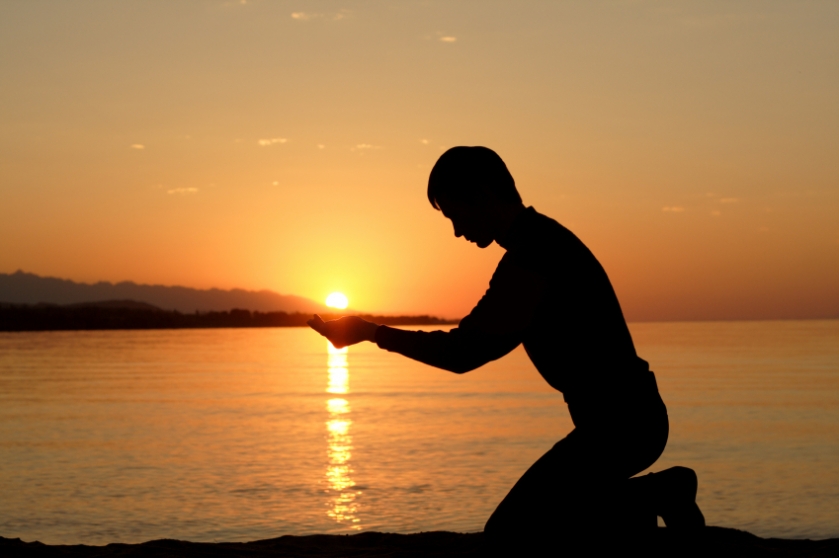 This morning, after picking up some groceries stopped at the video store to pick up some DVD’s. While wandering around I saw $20 lying on the floor. There were only three people in the store. So I took the money to the counter and handed it in. There was no question as to what I was going to do. It’s a lot of money especially in our economic climate and yes, it would have come in handy, but I would have felt guilty at keeping it.

I didn’t know who it belonged to and it doesn’t matter. The important thing I did it because it was the right thing to do. Unfortunately, in today’s society being honest and true to oneself, isn’t always evident. I think its sad too. Bad karma will always win out.

Human nature is a mix of extremes. Certainly makes meeting people interesting. We often ask why some behave in way that causes anguish, harm and are just awful. Their home life does impact on this behaviour but everyone knows the difference between right and wrong. You learn it from childhood.